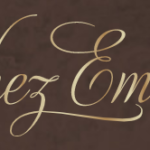 Ferdinand and Helena first met in July 1983, when Helena (a second generation Belgian born in Ireland to parents that had emigrated in 1964) was in Belgium visiting Grandparents and Family. After conversing for a year via letters, they started a long distance relationship in 1984 and Helena moving to Belgium in November 1985.

The idea or seed that developed into Chez Emily was first sown in 1992, took a number of years to develop into what was to happen in the summer of 1996.

Ferdinand and Helena moved to Ireland end June 1996 and established Chez Emily Handmade Chocolates on July first of that year. They incidentally named the business after their only daughter Emily.
© https://chezemily.ie/ 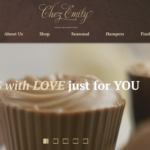 To apply for this job please visit chezemily.ie.